By Charlie Galea and Sanam Mehta Diversity in Kids’ Worlds 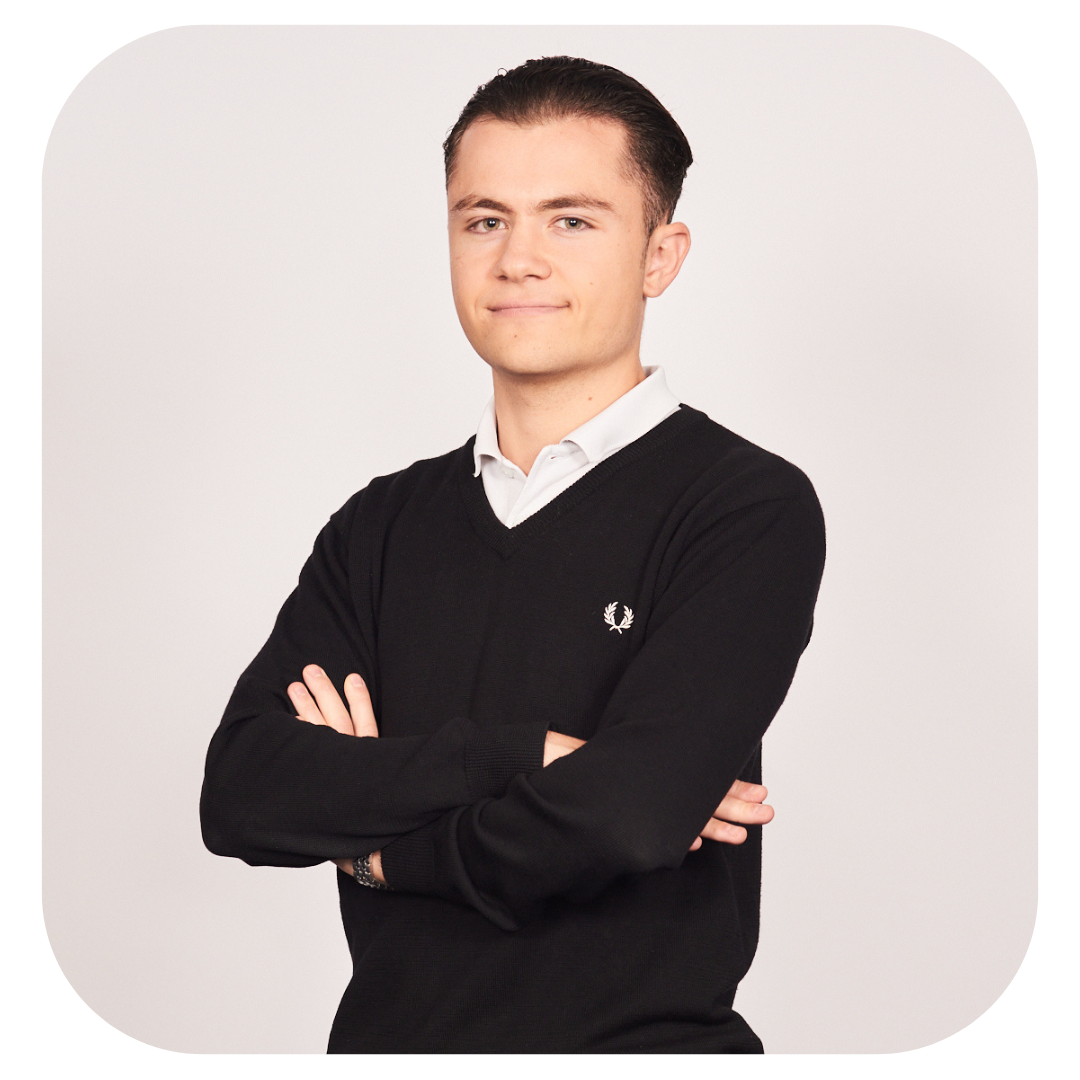 Charlie: For this issue of ‘The Juice’, Sanam and I have been inspired by our new roles as Diversity and Inclusion champions at TPL, and the importance of D&I in research and wider culture. As D&I champions, our role is to bring equality and belonging to the forefront of our conversations and projects. Through this initiative, we’re aiming to provide tangible actions to identify and measure what we stand for and how we take accountability for the priorities around D&I, in both our company culture, hiring and in the research we do for our clients. To delve deeper on these issues, let’s hear from another of our Strategists, Sanam Mehta, as she highlights the importance of diverse representation in the content that kids consume on stage, on screen and in the home. Sanam: Many of you may remember when Noma Dumezweni was cast as Hermione Granger in the West End play Harry Potter and the Cursed Child back in 2015. I was very excited to learn that one of my favourite franchises was casting a woman of colour in such a prominent role. Much to my dismay, my Twitter feed was filled with angry, racist tweets about Hermione being portrayed by a black actress. The magic and enchantment that I associated with Harry Potter had been stripped away and replaced with the cruel reality of the world. A similar event occurred more recently where the trailer for The Little Mermaid was released, revealing Halle Bailey as the new Ariel. Viral videos took over my feed of Black children’s heartfelt response to seeing the trailer for the first time, finally recognising someone that looks like them on the big screen. As with Hermione, the casting of a woman of colour in a popular kid’s franchise was once again met with blatant racism. Despite the reckoning with racism triggered by George Floyd’s murder in the US and UK in the last few years, it’s clear that there’s still a long way to go. Ensuring that there is visible diversity in the content kids watch is a vital step in this process.

Did you know that by age 7 you have developed your mental map of the world, complete with assumptions and mental ‘shortcuts’ made about others? And did you know that same mental map is probably still with you today? So, it comes as no surprise that the content that kids consume shapes their mindset and the ways in which they think. Seeing people who share their background, culture, language, race and ethnicity in the media and in wider culture gives kids a blueprint for what is possible in their lives, impacting their ambitions, self-esteem, confidence and empathy. On the other hand, not seeing themselves represented in wider culture narrows options, shatters confidence and limits kids’ ambitions. At TPL, we’ve seen the positive effects of increased representation first hand in our research, especially among ethnic minority children who are seeing more examples of leaders looking like themselves. There have been significant strides in on-screen representation in kids media, from The Little Mermaid example mentioned earlier, to Disney’s Coco, Moana, Encanto, Turning Red, the Black Panther franchise and the new Ms Marvel miniseries – the first South-Asian superhero to be featured in the Marvel and DC cinematic universes.

However, representation on-screen in kids’ TV and movies isn’t enough. Kids are spending more time playing video games and on YouTube than watching traditional kids content and it’s crucial in shaping their development. Other industries are lagging behind in terms of representation that are vital in kids’ worlds – toys and gaming, we’re looking at you. And while visible representation on screen and in culture matters, it’s equally important to ensure there’s a diversity of voices and input behind the scenes creating these stories. Representation needs to be achieved without tokenism and with appropriate respect to cultures, like in CBeebie’s JoJo and Gran Gran.

So which toys and gaming companies have been getting it right?

We’re loving LEGO’s representation in their new toys, Fisher Price’s inclusive Little People figure pack, Mattel’s diversity push in their Barbie range and Insomnia Games Spider-Man: Miles Morales. These examples are a step in the right direction and show how much this visibility means to kids and families.

In conclusion, whilst companies are improving their stance on diversity and inclusion, there is still lots of work to be done. This needs to happen beyond the screen, tapping into the different toy and gaming worlds that kids are immersed in every day. In the research industry it’s vital to hear from kids and families from a range of cultures and demographics in order to ensure that their experience is reflected in decision-making, both in content and design.